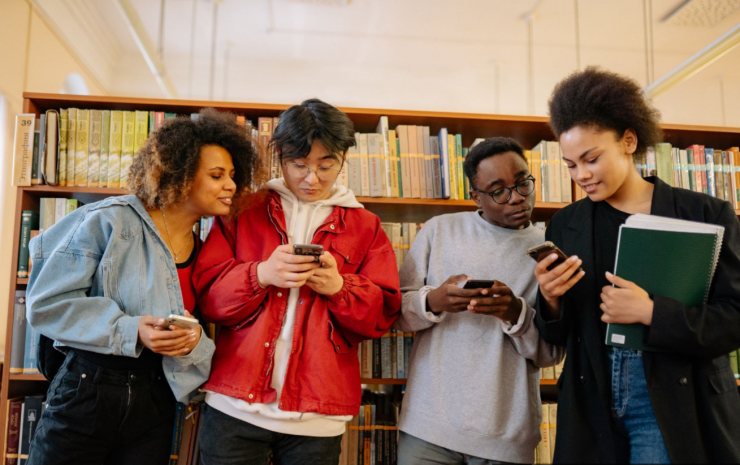 The Democratization of Venture Capital

Venture capital democratization refers to the process by which previously exclusive resources become more widely available for use by a larger number of people. In other words, it’s about opening up access to previously restricted goods or services.

In venture capital (VC), democratization has taken place through online communities. Online communities have played an important role in democratizing VC by creating new ways for investors to interact with startups and each other.

With curated networking apps like Intch, individuals can easily find venture capitalists from anywhere in the world. Together, these developments have created a new ecosystem for investing in startups—and it’s growing rapidly.

As a founder, you’ve likely experienced the frustration and anxiety of trying to find investors. You may have been turned down by venture capitalists multiple times before finding one who is willing to fund your startup. Or perhaps you were lucky enough to find an investor on your own, but now you need to spend countless hours managing the relationship—negotiating terms, reviewing documents, and attending meetings.

That’s why it’s so important that founders are able to connect with investors in an efficient and effective way. In many ways, Intch has democratized this process by creating a streamlined method for founders to reach out directly to investors who meet their criteria.

It also provides them with information about the investor’s background and interests at a glance. This can save time and energy spent on cold emails and help founders get more funding faster—which is critical when starting a business!

Venture capital offers tremendous opportunities for wealth creation over time, as well as the potential for outsized returns through successful exits or IPOs of portfolio companies later on.

That’s why it’s so exciting to see the democratization of venture capital through online communities like Intch. These platforms have created new ways for investors to interact with startups and each other, and they’re doing it in a more efficient way than ever before.

This is also why VCs are investing heavily in these types of technology companies—they realize that these tools will allow them to continue providing seed and early-stage funding to promising young companies regardless of where they are around the globe.

Online communities have created a new way for investors to interact with startups and each other—creating an opportunity for growth that was previously unavailable to most people outside of Silicon Valley.

This democratization matters, because in order to solve pressing global problems, we need more people to invest in and participate in the startup ecosystem.

In the past, this was largely impossible for individuals who were not located in a handful of major metropolitan areas—Silicon Valley, New York City, London, Berlin, and so on. But today, thanks to online communities like Intch that have created new ways for investors to interact with startups and each other, anyone with an Internet connection can build meaningful connections.

This has huge implications for how we solve global problems. If more people invest in startups through their communities—and if those communities are equipped with the tools necessary to help them make informed decisions—then more people will be able to contribute their ideas and efforts towards solving these issues. And that’s something we should all care about!

Investor networks have played a significant role in the rise of many prominent startups and have become a critical part of the startup ecosystem.

Some of the most well-known companies in the world are those that have arisen from investor communities—and for good reason. These startup ecosystems facilitate new ways for investors to interact with startups and each other, which creates opportunities for growth that were previously unavailable to most people outside of Silicon Valley.

Investor networks also allow founders to do what they do best: build great companies. They provide startup founders access to capital, expertise, mentorship, connections, and resources—all things that can be incredibly valuable during the early stages of a business.

As you’ll see below, many famous founder-CEOs credit their success in large part to their time spent working through investor networks while building their companies.

YCombinator, for instance, has played a significant role in fueling the growth of many prominent startups, including Airbnb, Dropbox, Reddit, and more. YCombinator has funded over 3,000 companies since its founding in 2005—with a combined valuation of over $300 billion.

The impact of investor networks is profound, and they are playing an increasingly important role in democratizing access to startup investing by making it easier than ever before for individuals to invest in startups through online communities like Intch. 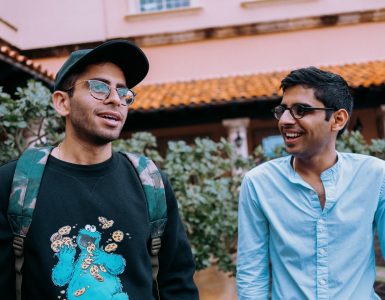 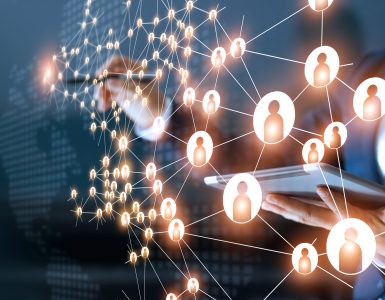 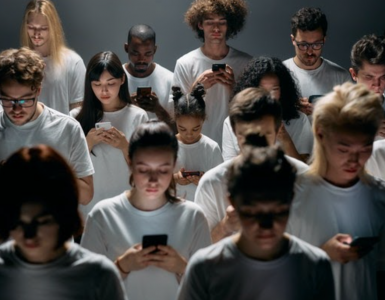 Are Your Social Media Friends Real?

The average Facebook user now has about 338 social media friends, but the average person reports having just around 8 friends in surveys. What gives? The reality is that most social media connections never go anywhere...